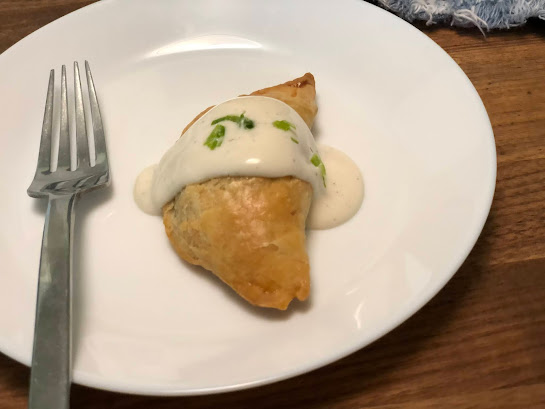 I’ll make my next YouTube video about you, I said.
Yes, was his quick reply.
Can I describe you as a stroke patient?
No, tell them I’m a stroke survivor!
"Post it because that empanada is the bomb!" he said when he called me last Wednesday and upon hearing that I wasn't done editing the video yet.
The following dayI i found out that Francis was hospitalized. I had the urgency to finish editing my video and I thought he could watch it when he comes out from the hospital, just as he would do. He was in and out of the hospital and ICU the past 7 years.
As it it turned out, Francis never returned home. He went home to his eternal resting place instead. 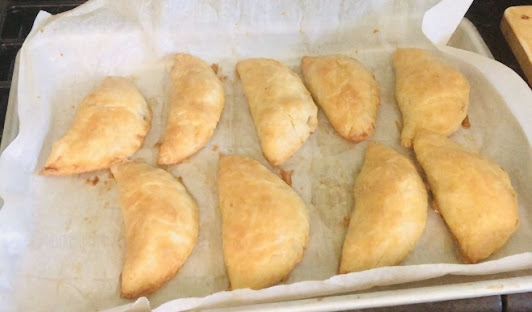 Francis was playfully joking that he would leave on my birthday. And true enough he departs at 1:30 am on the day of my birthday. We both have a weird sense of humor, sometimes irreverent bordering on being dark. We love to laugh and joke about everything. But this time I wish it remained a joke and we can laugh out loud together. And the hardest part is I am not there to send him off.
And so last week's YouTube post was about my youngest brother Francis and the recipe of his Chicken Adobo Empanada with Adobo Aioli- a spin-off of his favorite Chicken Empanada from Red Ribbon.
In case you want to watch the video of his “the bomb” empanada here’s the link . Note i did this video not knowing he is going to die but for some reason my voice is not as chirpy as my previous videos. 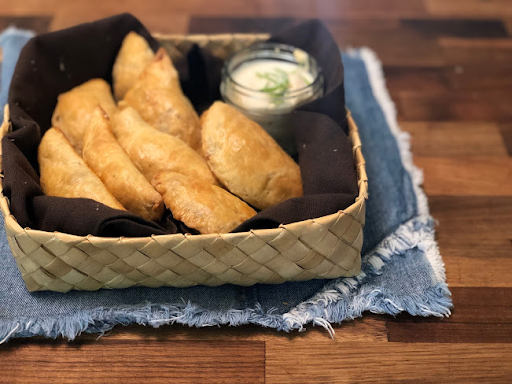 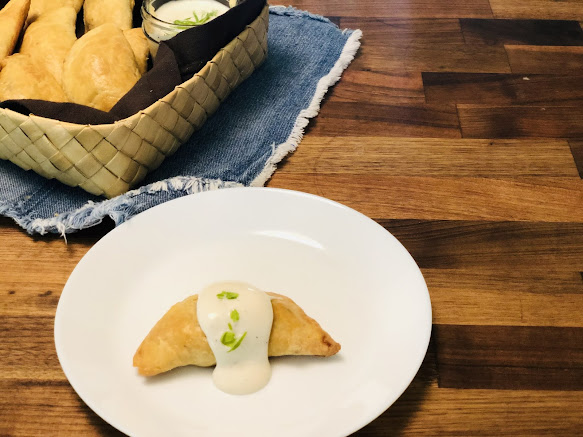