New Year's Eve included the traditional midnight meal, or Media Noche, and Dick Clark's Rocking New Year's Eve Party on TV for me and my family. As the girls and I were preparing our Media Noche, I asked my son to tape some grapes on top of the doors. He gave me a weird look and asked, "Is this some kind of prank, Mom?" I laughed and assured him that it wasn't; it's something meant to bring us luck in the New Year. "This is one of the weirdest things I've ever had to do for you, Mommy." He said. But he did it anyway.


I got the tradition from my mother-in-law, and where she got it from, I don't even know. But I do know that hanging grapes by the door is supposed to bring in financial luck for the rest of the year. I know it's awfully supersitious of me. I have been remiss with these traditions through the years, but this year, I figured there wouldn't be any harm in trying them out. So, I carried a few classic traditions out, like making sure I wore somethiing with polka-dots at the stroke of midnight, serving circular dishes (like pork loin - which is cylindrical, I know, but that's close enough... right?), and a fruit salad with 13 fruits (again symbolizing good luck). And on the first of January, I made sure we did not spend.  No purchase made the whole day. Even when my daughter needed passport photos on that day, I somehow convinced her to get them done on the second instead. Haha, that's not too terrible of me, right?

Right before Media Noche, my family said our traditional prayers. We went around the table and had each of us offer prayers of gratitude for the year past, and prayers of hopes for 2010. 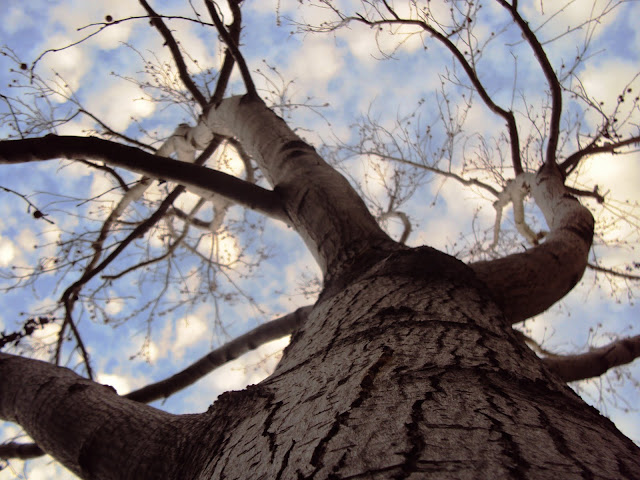 Email ThisBlogThis!Share to TwitterShare to FacebookShare to Pinterest
Labels: Lovin the Holidays