I just stepped out from church and my phone signals me that I have 6 missed calls. Who would call me six times on a Sunday morning, I thought as I was checking the call log. It was my friend Teyene, who announced that she was on her way to visit me and she is travelling by train. "By train? Who takes the train in SoCal?" I asked. "Well I want to try riding the train, especially now that it's raining" she excitedly told me. Sigh...another hopeless romantic... just like me!

Teyene and I are good at impromptu moments like this, more spontaneous and random than planned, but I got excited for her and her hubby about the train ride. "Train thrill starts" was the next text that I got from her. I was thinking how crazy romantic the trip would be for the both of them, with the panoramic coastal view of the Pacific as their backdrop.

With my husband in tow, we met Teyene and her husband, Buddy, at the Solana Beach Train Station, located a few miles north of downtown San Diego. It turned out that we were about to discover that across the station lies a charming design haven called the Cedros Design District. I liked the vibe of the place. So full of creative energy, stylish stores, good bargain finds... a farmer's market, gourmet cafes, ahh it was like a kindred spirit enclave. And to think that this was only 5 minutes away from my place, how could I have missed it???

I don't want to use the trite saying: A picture is worth a thousand words. But in this case I must, to share with you my fun Sunday get-together with one of my dearest friends. Also, I'm hesitant to post my pics because it seems amateurish, (I told my husband it's the camera... *wink, wink* a good Christmas present maybe...), but here it goes. 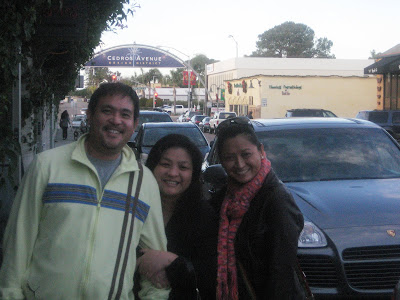 It was a late hazy afternoon, hazy due to the rain or maybe it's due to the cheap camera I was using, hahaha... but that's me and my friend and her hubby. 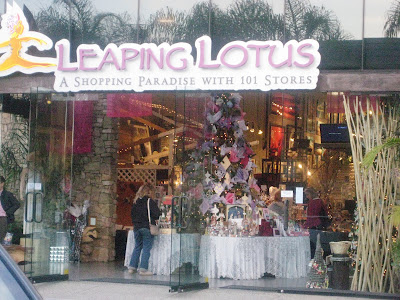 One of my favorite stores, where you could buy novelty gifts from around the globe. So chic! I went back the next morning! It's definitely another place to get a lot of inspiration from! 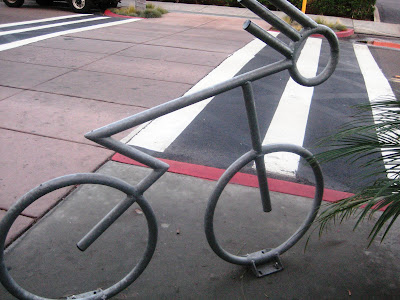 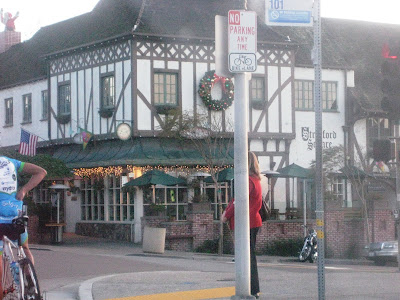 Off to downtown we went. Took the 101 highway to see more views of the ocean...and we passed Del Mar, just next to Solana Beach(train station). 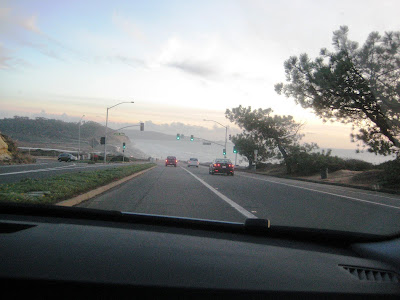 Right in our backyard... a view of the Pacific Ocean... living in SoCal has its benefits, and with a view like this??? It's priceless! 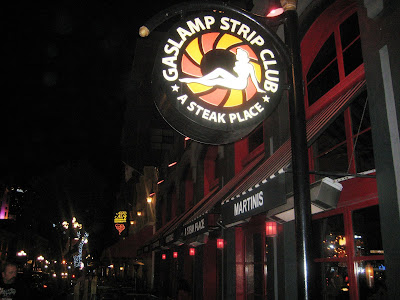 We're now at the Gaslamp district in downtown San Diego. This is one of our favorites... NO! This is NOT a STRIP CLUB, so calm down folks!! It's only a steak house. 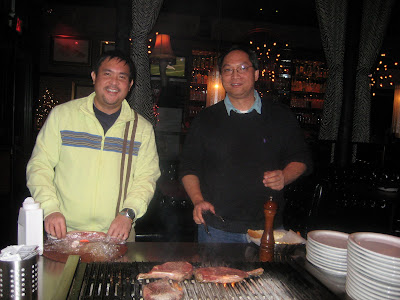 Our hubbies grilling our own steaks... that's the fun part that men enjoy in this joint. 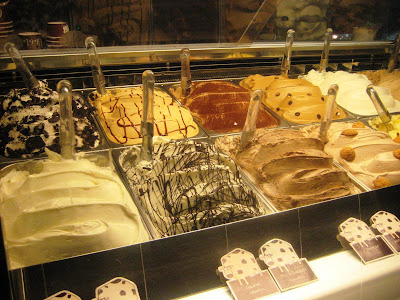 Our next stop was a gelato place called CHOCOLAT... 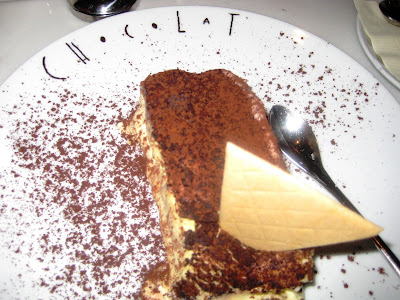 Their Tiramisu was the bomb! It blew my mind away...
Guess what happens when you had a really good time? You go back the following day. This time with our kids... Right after we picked up my daughter from the airport, who's on her winter break from Berkeley, my hubby took us to CHOCOLAT again. 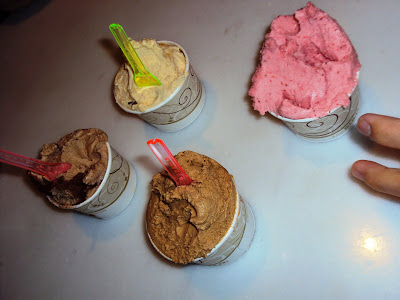 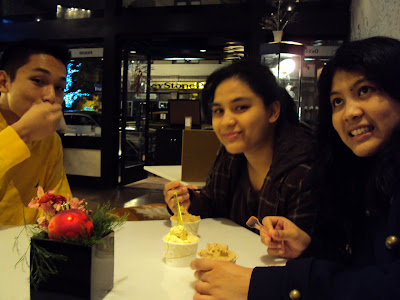 my three children found a common love... for gelato!

With the colors of Christmas around me, it definitely puts me in the mood to make my Brownie Mini Pizza . This is something fun to do with younger kids, wherein they could put their creativity to use. 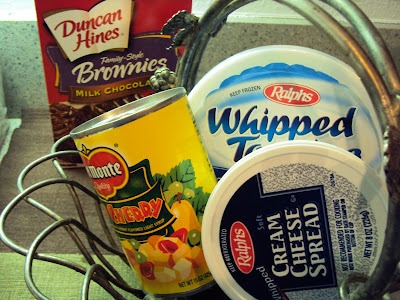 Brownie Mix (using a ready mix simplifies this recipe)
A can of fruit salad
1 cup of cream cheese spread (so easy to spread, no need to use a mixer)
1 cup of Whipped cream
chocolate chips 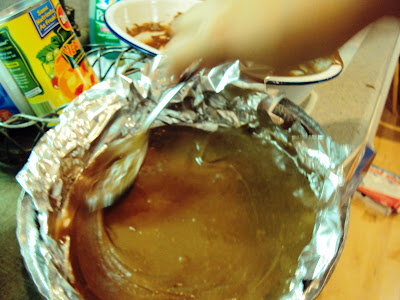 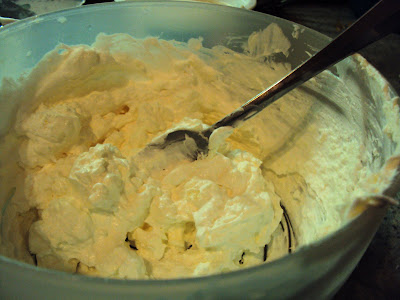 Mix the whipped cream and cream cheese together in a mixing bowl. Make sure to blend it well. Set Aside.

Apply a thin layer of the cream cheese mixture on to the brownie "crust". Arrange the fruits on the brownie "dough". Sprinkle chocolate chip cookies. The mini-pizza dessert is ready. 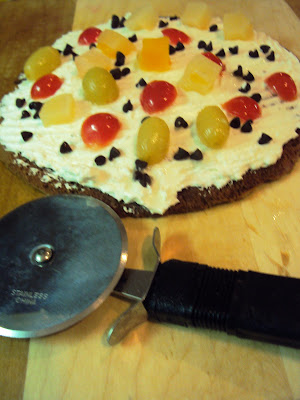 This will give you a "heavenly" piece to savor... Merry Christmas!
Posted by SKIP TO MALOU at 1:26 PM

Email ThisBlogThis!Share to TwitterShare to FacebookShare to Pinterest
Labels: around town, dessert, friends