it warms my heart (turkey soup ala Pho)

I woke up early one morning and wondered why it seemed brighter than usual. It was chilly so I tiptoed to my kitchen to make myself a cup of hot tea. A few minutes later, I received a call from my husband, who was out of town, and he asked me if it was snowing. 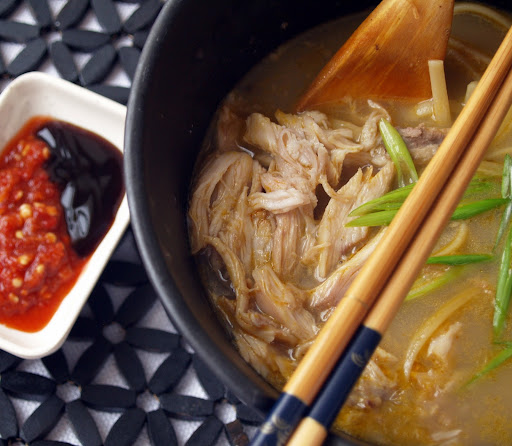 "There's a chance of snow today," he said. And as soon as I heard those words, I ran towards my window and realized that that was the reason the morning looked brighter: the immaculate white snow glistened as it  blanketed the area around my home. Of course it was cold... but that could not stop my excitement. I immediately grabbed my camera and ran out to my porch to take snapshots of the beautiful white morning. I watched as the snowflakes descended from the grey skies like tiny angels twirling with each gust of wind. It warmed my heart as I raised my face towards the sky and one of the snowflakes gently landed on my tongue. It was indescribably soothing and uplifting. 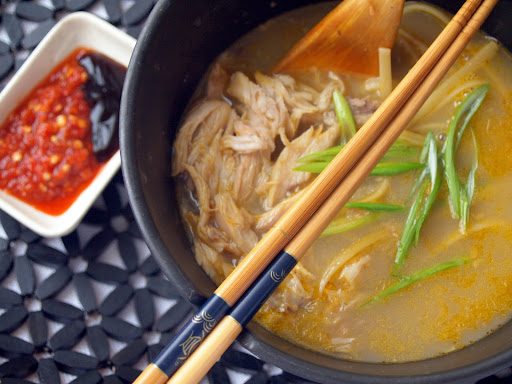 Inspired by the morning's miracle, I instinctively made a pot of soup; something that would simmer for hours, but also something that I haven't cooked before. And sure enough, I surprised even myself to make a pot of turkey soup ala Pho.  I put "ala Pho" as a disclaimer because I only used the spices I had available in my pantry. Also, I don't like putting mint and other vegetables in my Pho, so this is just my take on the Vietnamese dish. Nevertheless, the long hours of simmering lent a comforting feeling, and it certainly hits the spot like an authentic bowl of Pho would. 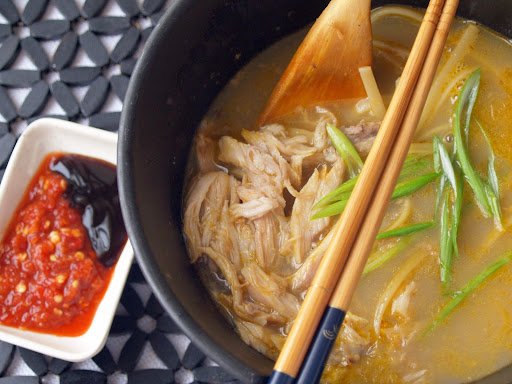 Roast  all spices together except celery,garlic and onions.  Put the spices in a pouch.
Fill the stockpot with water.  Put the pouch and celery, garlic, and onions and let it boil.  Now put the left over turkey in the boiling pot.  Let it boil for two hours.  Remove turkey and shred the turkey breasts and the rest of the meaty section.   Strain the soup.  Add sotanghon noodles and let it simmer for a few minutes until the noodles are soft... and you will be slurping the soup in no time... enjoy! 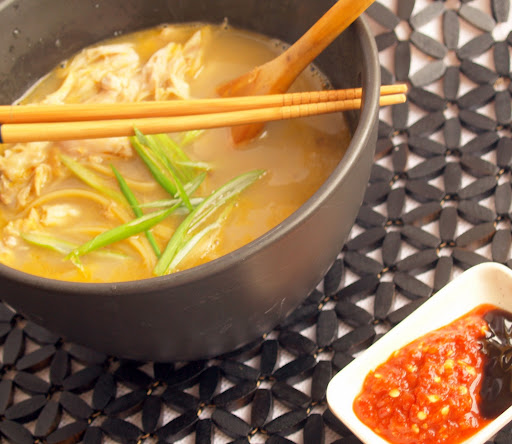 Here are some snapshots i took from my window 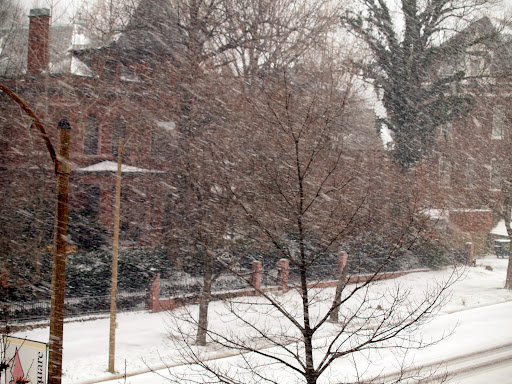 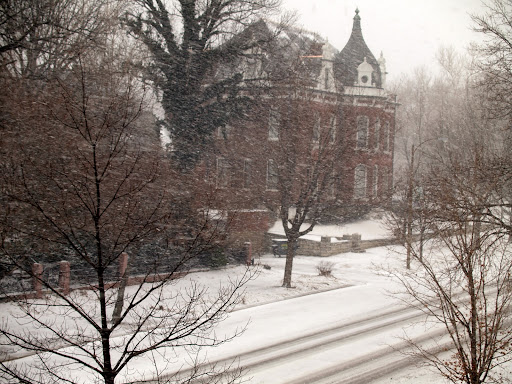 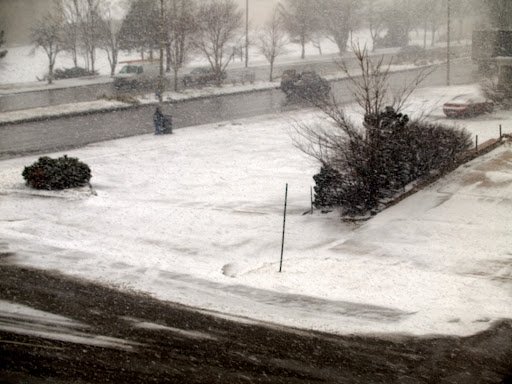